The Dead Sea, lying 1,300 feet below sea level, is the lowest and most mineral-rich body of water in the world. A significant landmark, too salty to sustain any marine life, the Dead Sea is famous for the water’s mysteriously buoyant qualities which allow people to float across the top of the water, without needing to swim.

As well as being famous for its numerous health benefits and year-round warm climate, the Dead Sea also contains a profound heritage. The sea is mentioned numerous times in the bible and has long been associated with mysticism, wonderment, and religious significance in the Biblical era.

It is most commonly referenced when describing the borders to the land of Israel. However, it is also very notable in its own right. Various names are used to refer to the Dead Sea in the Bible, including ‘Salt Sea’, ‘Sea of Arabah’ and ‘Eastern Sea’.

Perhaps the most famous time that the Dead Sea is mentioned in the bible is during the Biblical story that references the Dead Sea is that of Lot’s wife. In the Bible, Lot is the nephew of Abraham who settles in Sodom, a town regarded as wicked as its inhabitants are extremely miserly and shun any form of kindness, 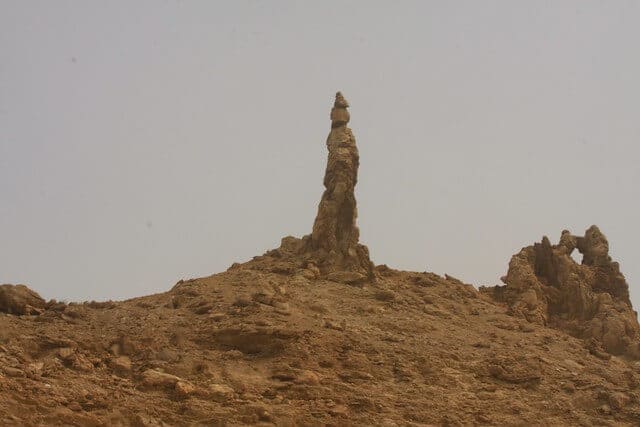 Lot, who inherited the traits of hospitality from his uncle Abraham decides to welcome two travelers into his home. Unbeknownst to him, these travelers are actually angels sent by God to destroy Sodom and the surrounding region.

When they hear that Lot was hosting guests, the residents of Sodom surrounded his house, angrily demanding that they are released from his protection. The angels then revealed their true nature to Lot, urging him and his family to flee the city before the incoming apocalypse. However, they caution Lot and his wife not to turn back and watch the city’s destruction.

According to the biblical narrative, Lot’s wife decided not to heed the angel’s warning, and when she turned back to survey the city’s destruction, God turned her into a pillar of salt.

Mount Sodom, a salt rock plug, is located in the South-East corner of the Dead Sea. Its slopes are covered with formations of salt that appear to look like pillars. The pillars are often referred to and pointed out as “Lot’s wife” in reference to the biblical tale.

The Dead Sea is mentioned in the prophecy of the Seer Ezekiel. The Book of Ezekiel recalls how he foresaw a time when the Dead Sea would be transformed from saline waters that cannot host life into fresh waters teeming with sea life. He prophesized that ‘’Swarms of living creatures will live wherever the river flows. There will be large numbers of fish because this water flows there and makes the salt water fresh… Fruit trees of all kinds will grow on both banks of the river. Their leaves will not wither, nor will their fruit fail.”

The prophet Zechariah also echoed this same prophecy centuries later. He predicted that “living” water would soon flow where today the water is salty.

These prophecies are often interpreted as follows. According to the biblical narrative, the Dead Sea region was once vibrant, filled with life, and watered. It was only after God rained down fire and brimstone on the cities of Sodom and Gomorrah did the area become a wasteland, and the sea became a hyper-saline salt lake. However, in the messianic era, once mankind repents, the region will return to its original status.

One of the most significant biblical archaeological discoveries of the modern era and a finding that cemented our understanding of the Dead Sea’s biblical history was the discovery of the Dead Sea Scrolls. 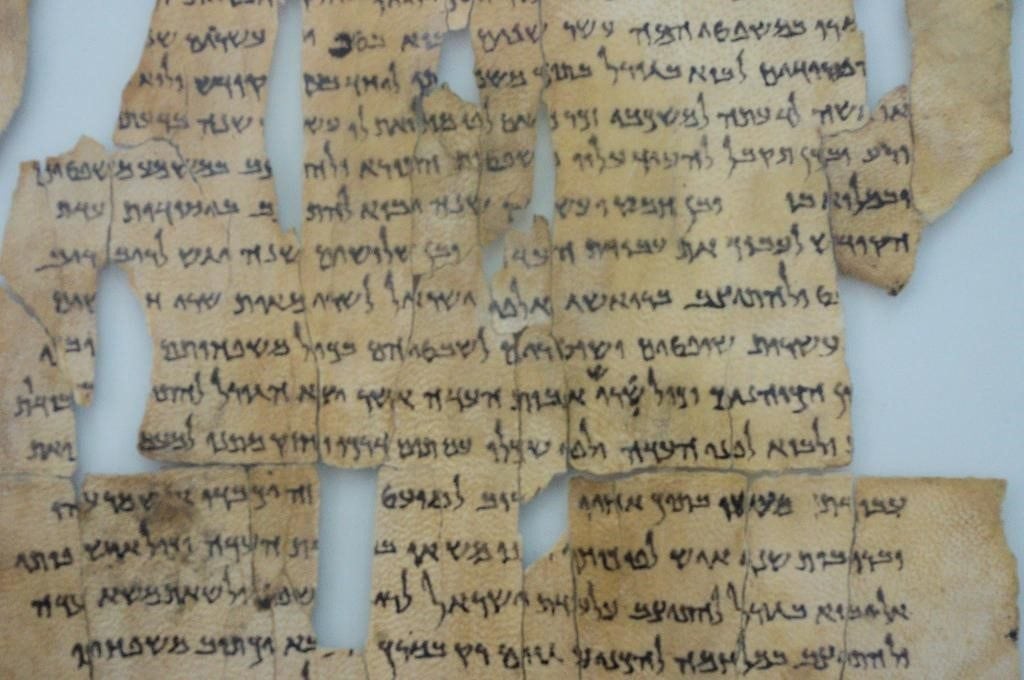 The Dead Sea Scrolls are Biblical manuscripts, dating back to the third Century BC. They were first found by a Bedouin shepherd called Muhammed edh-Dhib in 1947 who was examining the Qumran Caves, which are located near the northern bank of the Dead Sea. This discovery prompted a full-scale archaeological dig in the caves and many additional parchments were later found.

Today, the Dead Sea Scrolls collection are housed in the Shrine of the Book monument in the Israel Museum.

Although not a biblical story, the fortress of Masada which is just a few KMs from the Dead Sea is one of the region’s most prominent historical sites. 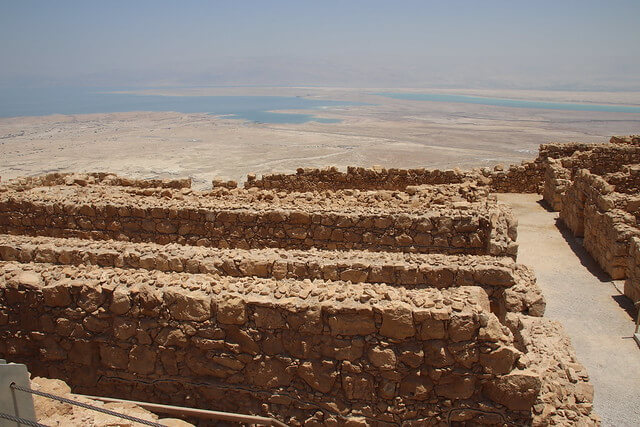 In 73 AD, Jewish zealots rebelled against the Roman occupation of Judea. After Jerusalem was captured, the rebels besieged themselves in the fortress of Masada which was formerly used by King Herod.

After a two year siege, the rebels were eventually defeated and today the fortress is famous heritage site in the Dead Sea region.  Tens of thousands of tourists visit the fortress which sits on top of a mountainous plateau, to pay homage to the gallantry of the Jewish rebels and experience how they defiantly lived in the fortress, surrounded by Roman garrisons.

We use cookies to provide you with the best experience on our site. If you continue browsing the site we'll assume that you're happy to receive cookies. Read more at privacy police